It seems like just the other day I was photographing the beautiful gala put on by Kassab Jewelers where a man surprised his girlfriend with a proposal. And she said ‘yes’! And even better, I was there to capture it all!  Okay, actually it gets even better than that — I was then lucky enough to be their wedding photographer too. 🙂

Aaron and Sierra had a wonderful winter wedding at the Benson Hotel. It was just the two of them with a few friends and family. There was a lot of candle light and cozy fireplace warmth going on. It was perfect. 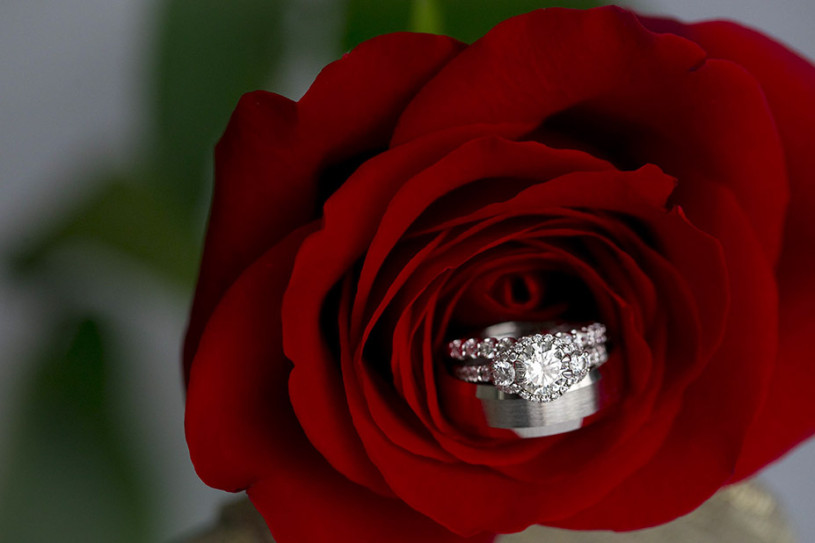 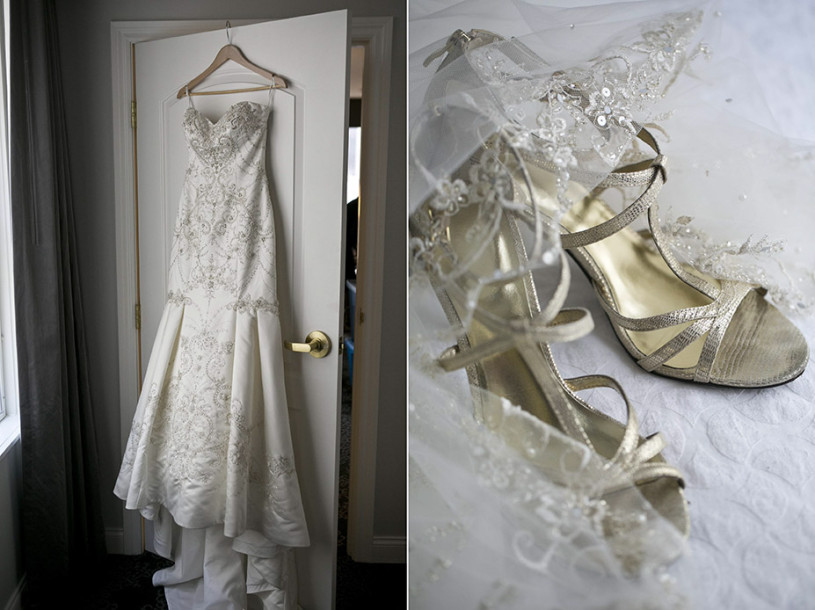 The red accents throughout were such a flattering tone for Sierra, I might add. 😉 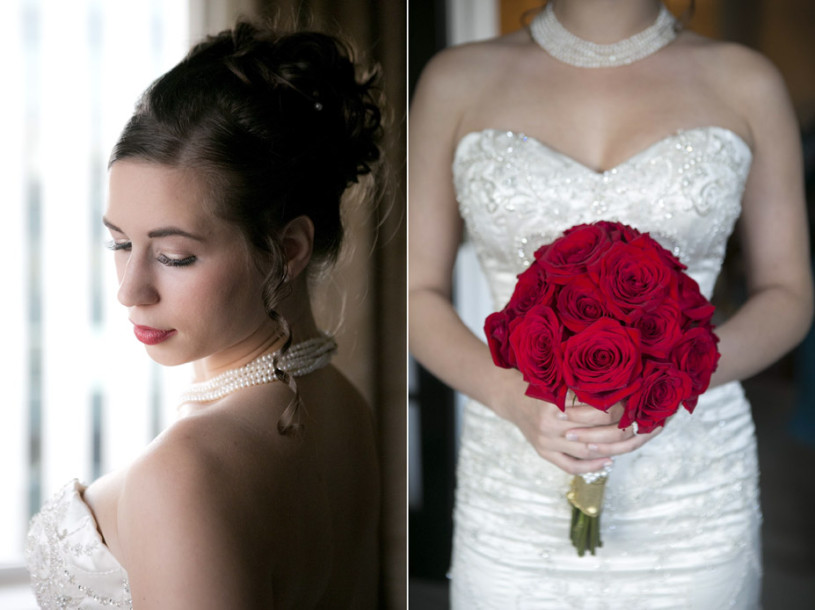 And who says you must eat cake at your wedding? These two chose pecan pies and amaaaaaaaaaazing creme brûlée. Um, heck yes! 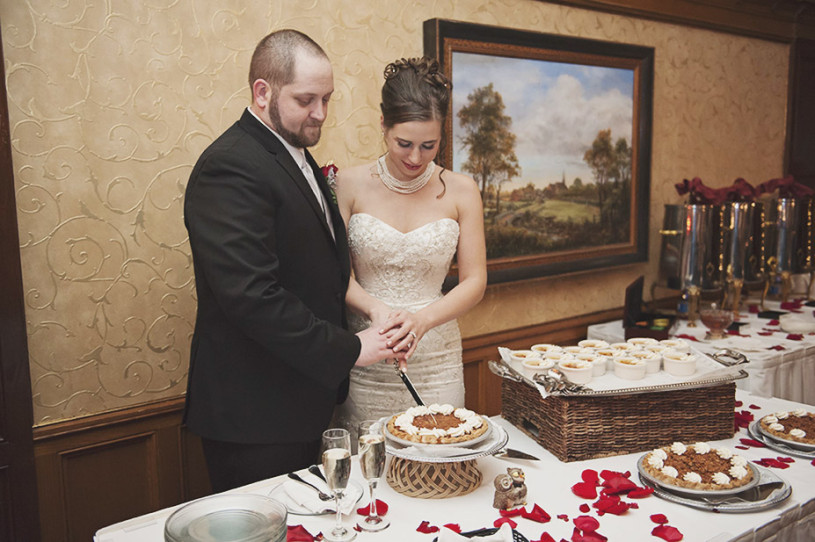 And even though it was a freezing night for Portlanders that day, Sierra and Aaron ventured outside for some photo ops as well as a horse-drawn carriage ride. A fantastic end to an even better day. 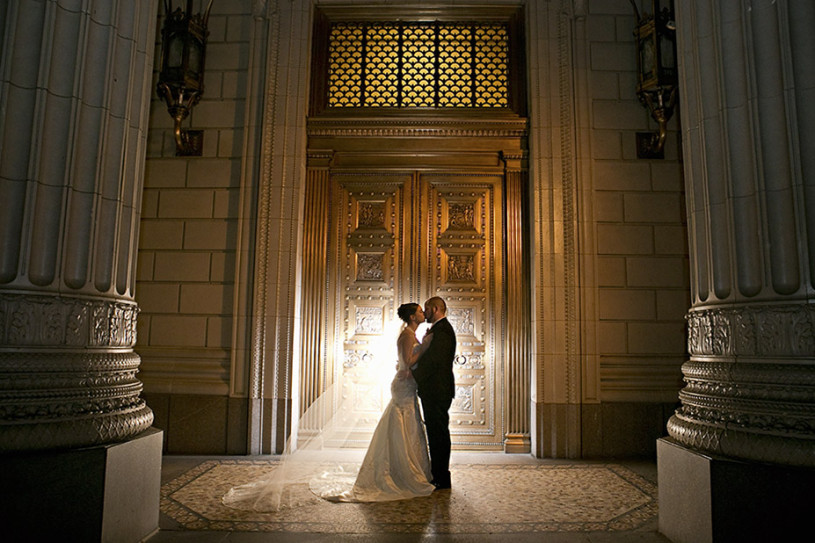 So happy to have been there with you guys that night and also at your proposal. It’s been a great adventure!

“She climbs trees, she rolls on the ground, she has eyes on the back of her head. I am not sure how she captures these spontaneous moments but she captures them beautifully.”

“She’s so easy to talk to and work with and her shots and final products are to die for!!”

“I will continue to use her until the end of time.”

“We loved how comfortable she made us feel, how she seemed to remember every detail, how she used her own creativity to set up some incredible shots on our big day and how she went the extra mile for us in so many different ways.”

I can’t wait to hear from you!

I can't wait to hear from you!